FOR QUALIFIED INVESTORS ONLY

You are accessing information that is not intended for all investors. By continuing, you confirm that you are a qualified investor / independent asset manager with the knowledge to evaluate the risks associated with investments in financial products. We also remind you that by continuing to use this Site, you agree to be bound by our Disclaimers. Please ensure that you have reviewed and fully understand the most current version.

GENTWO's actively managed certificate (AMC) helped us connect the film world to the finance world, giving investors access to an area that wasn't investible  before. It helped us to get the liquidity necessary to take advantage of the huge opportunity that lies in content creation in the current market environment.

Create an investable asset to seize the opportunity in content creation

Thanks to the streamers (Netflix, HBO, Disney+), there is a huge demand for video content.

Barry Films wanted to capitalize on this opportunity. They decided to devise an investment vehicle that would allow them to gain liquidity, and give investors the chance to invest in an area that wasn’t investable before.

"In a classic film fund or just a single film investment, you invest in a film, and you are dependent on the success of the film to make back your money. If the film is a flop, you lose."

Devise a vehicle with which you can invest in development only

Barry Films decided to securitize a specific portion of their business, and that is development.

This means taking ideas and concepts to the stage at which you can take them to markets and finance a film or TV series.

"The main difference in our strategy is the focus on development as opposed to production. This allows investors to take part in the value generated without taking on the risk of financing production and the risk of success."

It gave them the liquidity necessary to take advantage of the huge opportunity in content creation.

It allowed them to create a fully transparent alternative asset, listed in Switzerland, that gave qualified investors access to a market that wasn't investable before.

"We think our approach is radically new. And that's why we call it Film Investment 2.0."

Barry Films is a production company based in Los Angeles, Berlin, and Zurich, and they specialize in producing film and TV content for the international markets. 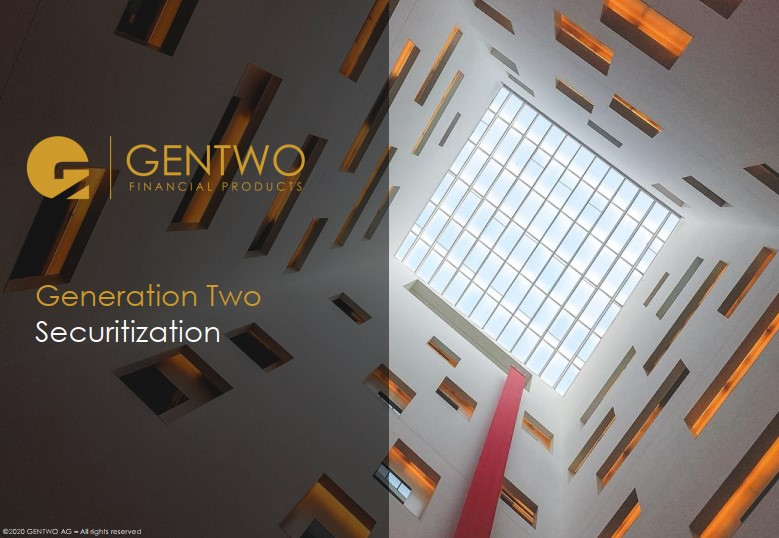 The Next Generation Securitization Platforms

GENTWO offers Securitization of All Assets as a Service. Learn how we can help you turn all your ideas into investable assets.