Barry Films have partnered with GENTWO to give investors access to a unique film investment strategy. “GENTWO’s professionalism has made it very easy for us to construct the product”, says Barry Films' co-founder.

Alternative assets are very much in vogue and film investments can be a real investment alternative for many investors. Now, Barry Films have made their special film project strategy available for qualified investors. “We partnered with GENTWO because its issuance solution gives fast and easy access to our film strategy as an underlying”, says Benito Mueller, producer and co-founder of Barry Films.

“Especially somebody like us coming from a completely different industry appreciates GENTWO’s high level of financial know-how. The traditional financial product with Swiss ISIN that was launched through GENTWO’s securitization setup makes our unique Value IP Portfolio attractive to a broader group of international investors, especially to participants of the established financial market”.

Click on the video to hear what Barry Films' co-founder Benito Mueller says about his film strategy and GENTWO's added value: Barry Films is an internationally operating film production company based in Los Angeles, Zurich and Berlin. Over the last 12 years, the company has specialized in the global film market and is now also considered a pioneer of the new investment category "films and series". 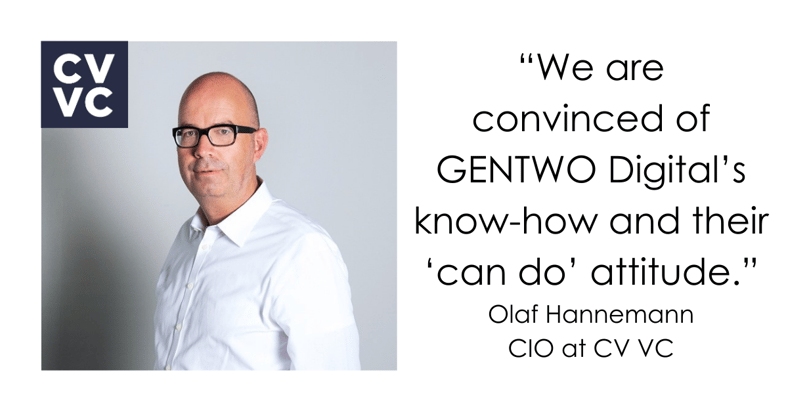 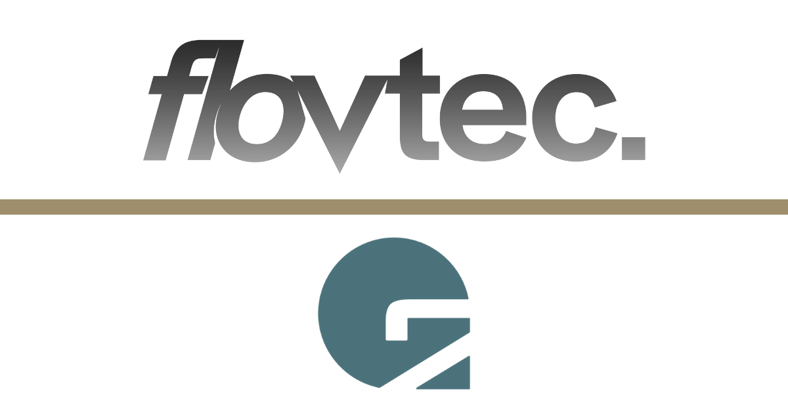 GENTWO Digital is an important partner for Flovtec. We opened doors to clients that Flovtec never had in mind. Flovtec is a quantitative investment company that aims to unlock digital assets by providing liquidity in. 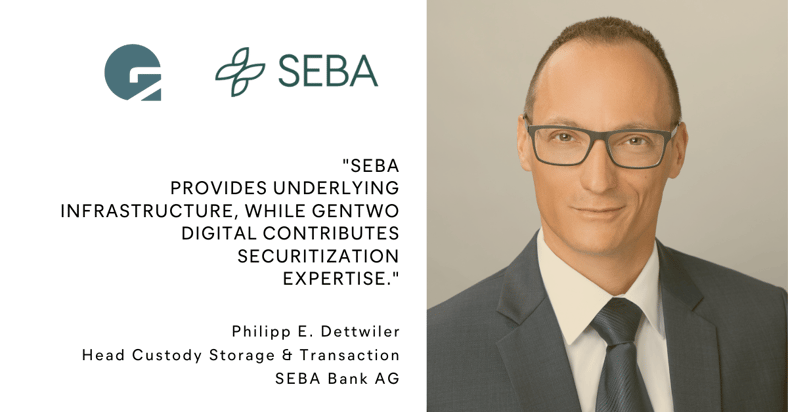 SEBA Bank AG, bank for the New Economy, appreciates GENTWO Digital’s structuring capabilities. The new-built infrastructure solves the need for asset management clients. The crypto space is not an easy or convenient.