The Corona crisis has affected industries all over the world, some directly, others indirectly. While industries such as gastronomy and tourism are suffering greatly, some other sectors that are among the winners. One of these industries is logistics.

When in springtime retail stores were closed and curfews imposed in many countries, the volume of goods ordered from mail-order companies rose sharply. New customer groups discovered online shopping for themselves or were forced to do so. Amazon and Co. hired tens of thousands of new workers worldwide at short notice; logistics giants such as DHL, UPS, and FedEx suddenly needed additional transport capacity and drivers. And they got them from leasing companies that specialized in the leasing of transport containers such as standard containers and swap bodies.

While everybody knows what a container is and how it looks, normal people don't know what a swap body is, although every driver in Central Europe i.e. in Germany, Austria, Switzerland, and the Benelux states drives past a swap body almost every day. These superstructures for trucks were developed for time and cost-efficient long-distance transport between manufacturers, dealers and logistics centres. While the dimensions of standard containers are adapted to the standard dimensions of US trucks, swap bodies are adapted to the Euro pallets used in Central Europe so that no storage space is wasted. Swap bodies have four support legs on the sides, which are folded up during road transport and can be folded out during storage. The swap body remains standing at the loading ramp, the tractor takes another swap body piggyback and the driver can go on the road again. This saves time and time is money.

Container markets show resistance to the crisis – how is that possible?

The already high demand for containers and swap bodies has increased even more due to the Corona crisis. As mentioned above, for swap bodies this results from the sharp increase in mail-order business and for containers from disruptions in logistics chains due to corona. In Europe and worldwide, the logistics chains were interrupted at times, and therefore demand for containers in the market with lower handling figures even increased. Besides, container manufacturers in China can produce significantly fewer containers due to protection and hygiene measures. As a result, the new production will be only 50 per cent of the previous year's level by at least the end of 2020, which will keep prices stable. At the same time, this will have a positive effect on rental prices.

Solvium Capital, based in Germany, active worldwide in container markets

The German company Solvium Capital, based in Hamburg, has been offering investments in containers and swap bodies to German investors since 2011 and is currently opening up this asset class to Swiss investors. The standard containers are leased to medium-sized shipping companies via subsidiaries in China, Singapore, and South Korea. In Germany, Solvium acquired all shares of Europeans largest lessor of swap bodies, Axis Intermodal GmbH, Cologne, in spring 2020.

Solvium Managing Director André Wreth said: "Our business is characterized by rather boring stability. In times of capital scarcity and regulations such as Basel III, many logistics companies of all sizes are increasingly renting swap bodies or containers rather than buying them themselves. Lease agreements with such companies are usually concluded for 3-5 years." He continued: „Consumers have rarely been as aware as now of how important a functioning logistics system is for the functioning of our economy as a whole and even for every single household. This is why we are registering a growing demand from investors for investment opportunities in this sub-segment of the asset class infrastructure".

Click on the picture to read Solvium's media release about partnering with GENTWO: 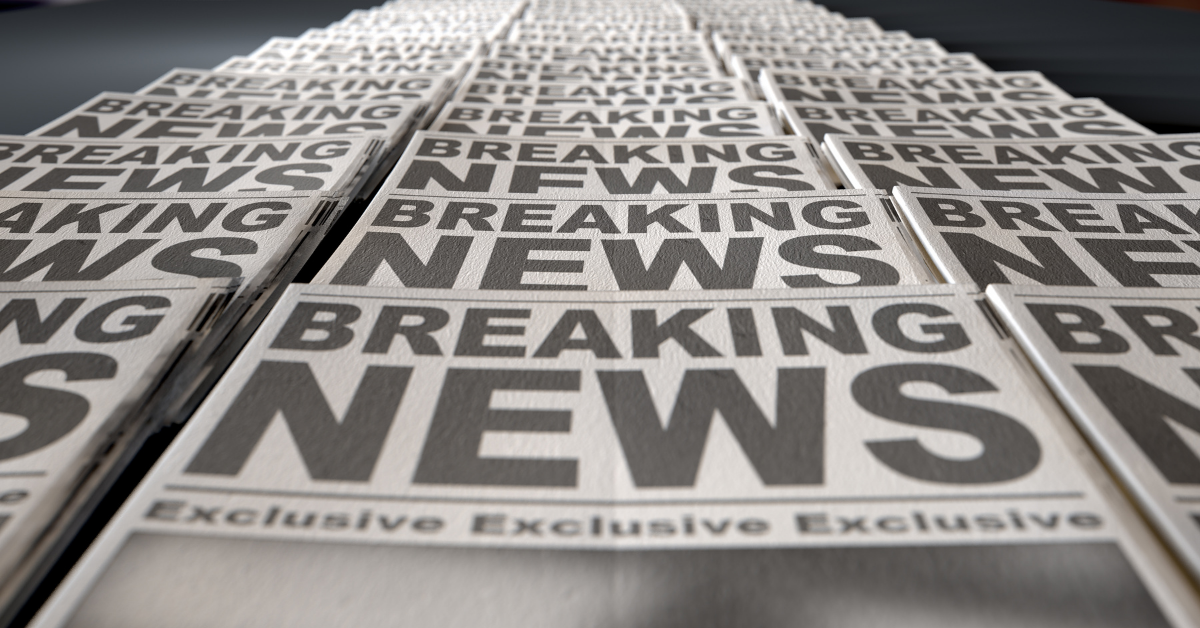 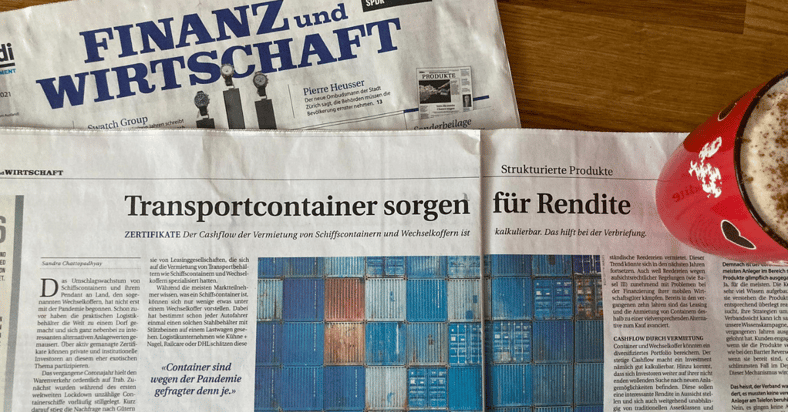 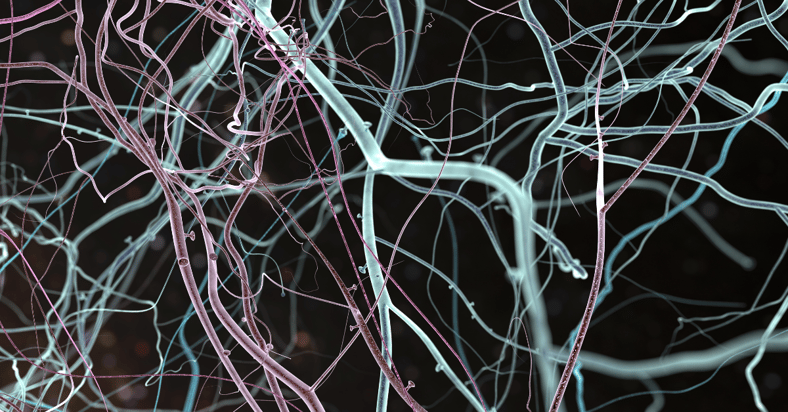 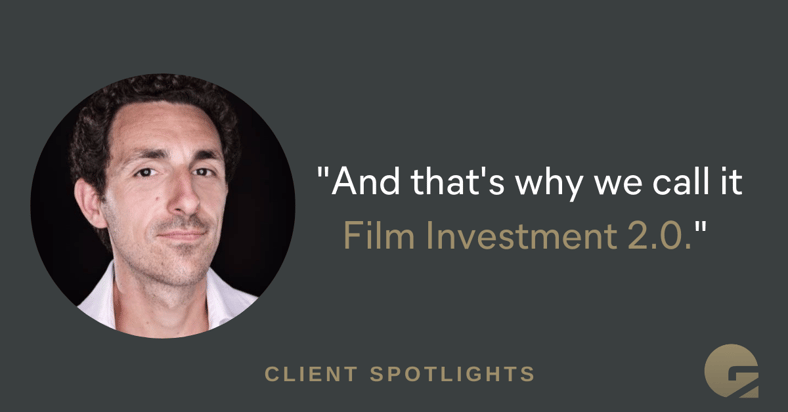 GENTWO enables financial intermediaries to bring new assets to the market. We're publishing examples of the strategy and business models of these innovators through our Client Spotlights' series. The first one is about.